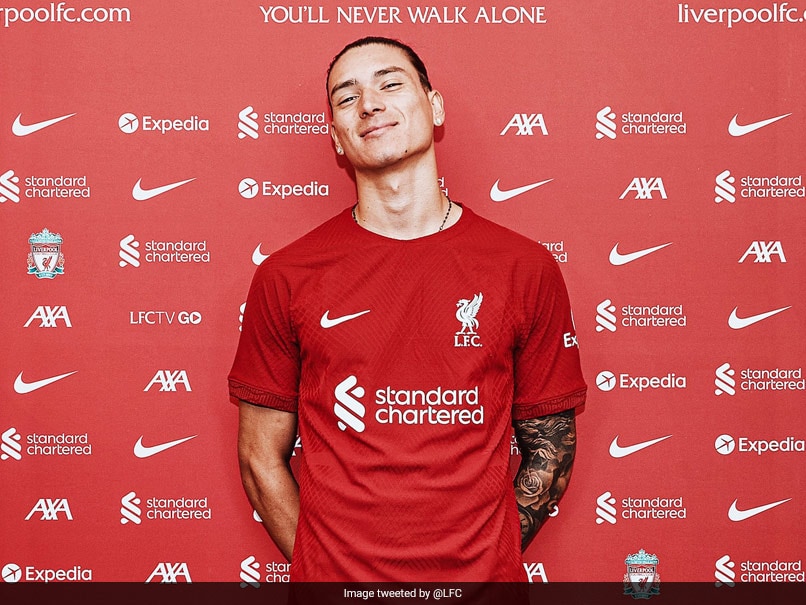 Liverpool secured the signing of Uruguayan striker Darwin Nunez from Benfica on Tuesday for a fee that could rise to a club record 100 million euros (85 million pounds; $105 million).

The Champions League finalists have splashed an initial 75 million euros on the 22-year-old with an extra 25 million in performance-related add-ons according to figures released by Benfica.